Using examples from the western United States, southeastern Australia, and the eastern frontier of the former Soviet Union, this essay considers the legacy and the potential of
that most fundamental of formal strategies for organizing territorial development—the large-scale grid.

Strategies for using the large-scale grid to organize the urbanizing areas south of downtown Tucson was demonstrated at a stakeholder workshop sponsored by the Lincoln Institute of Land Policy. 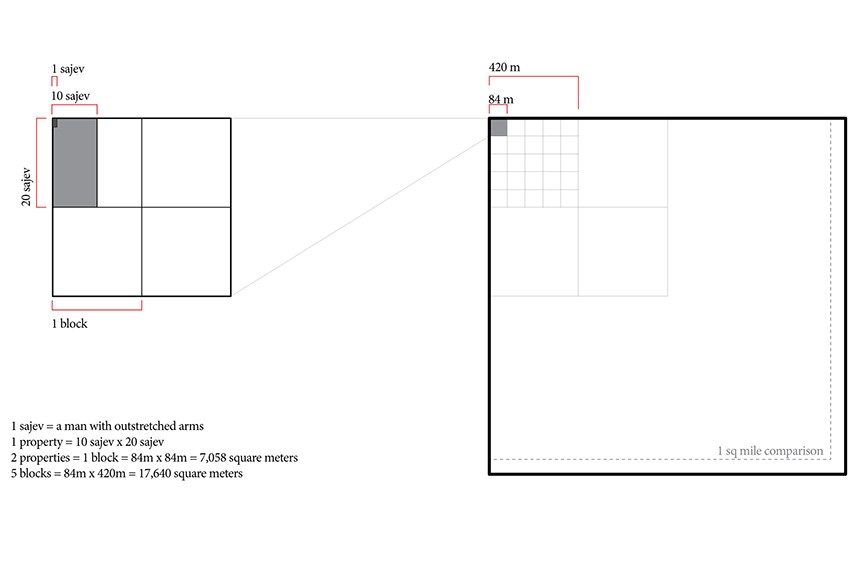 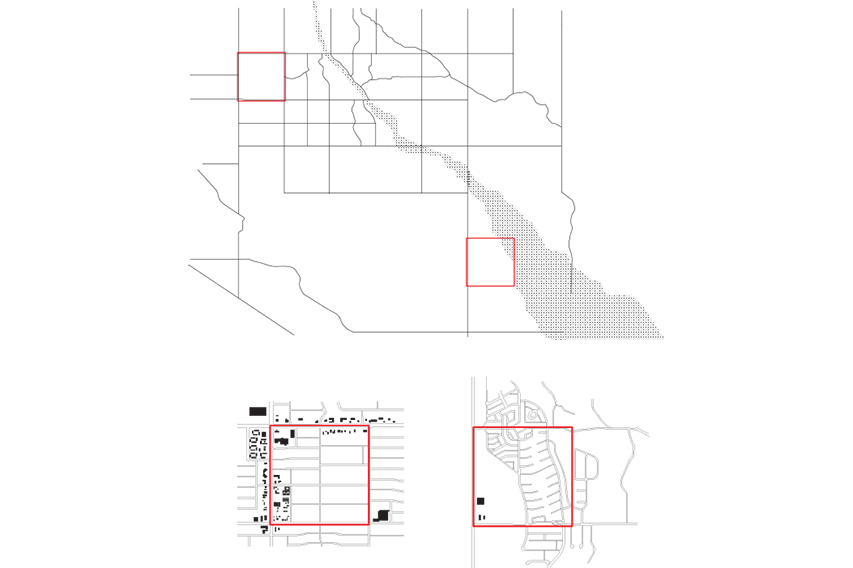 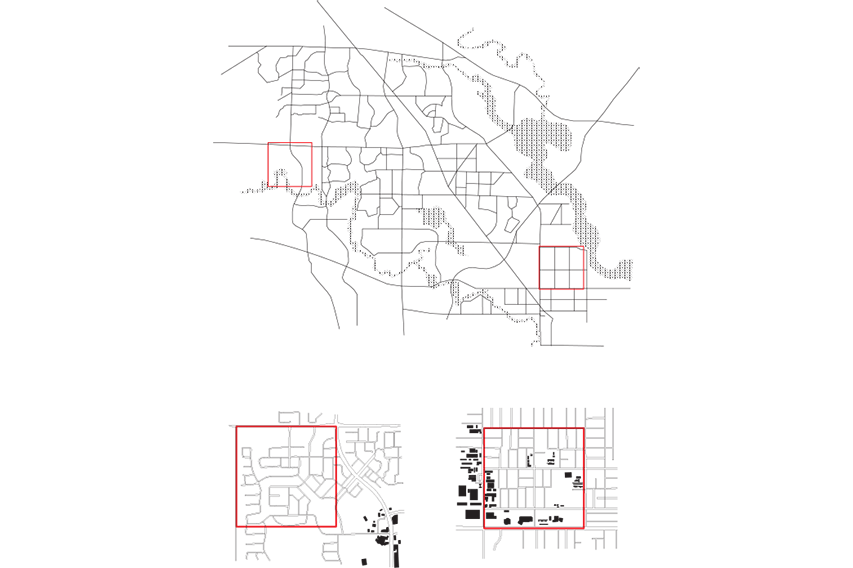 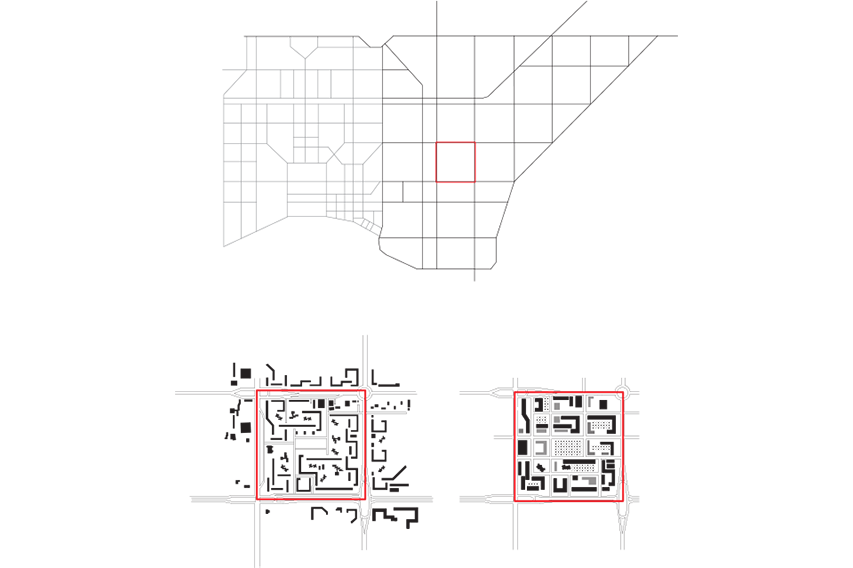 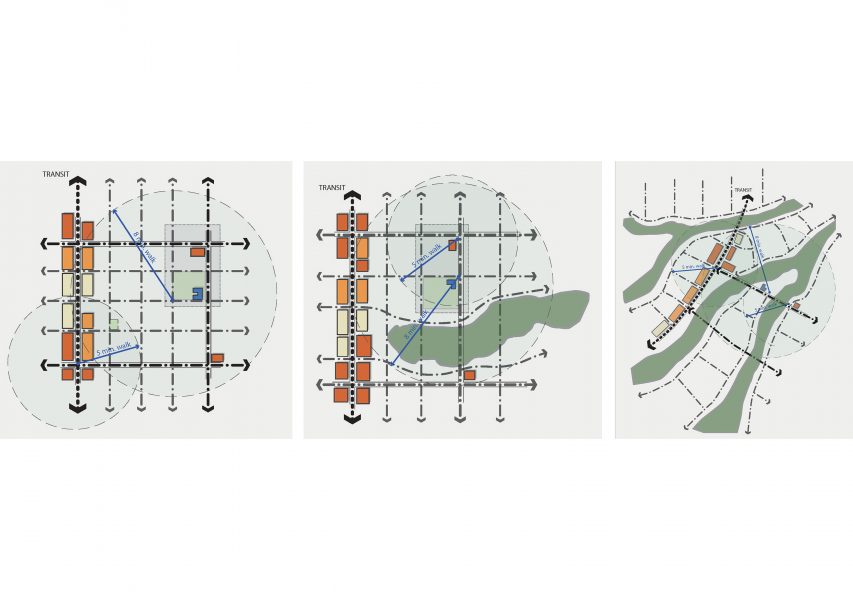